Second Impact Syndrome  (SIS) consists of two events. Typically, it involves an athlete suffering post-concussive symptoms following a head injury.  If, within several weeks, the athlete returns to play and sustains a second head injury, diffuse cerebral swelling, brain herniation, and death can occur. SIS can occur with any two events involving head trauma. While rare, it is devastating and healthy patients may die within a few minutes. Emergency physicians should be aware of this syndrome and counsel patients and their parents concerning when to allow an athlete to return to play. 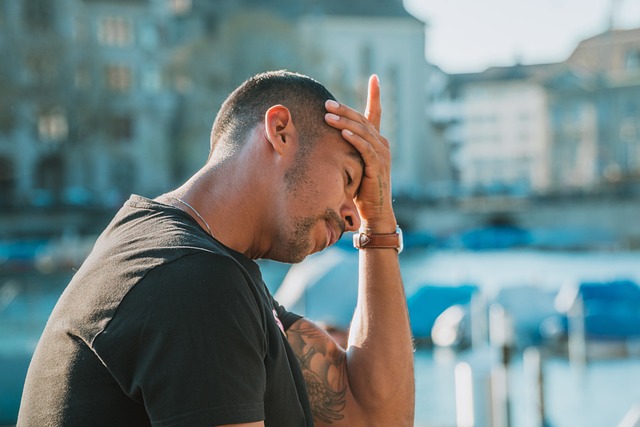 A study of American high school and college football players demonstrated 94 catastrophic head injuries  (significant intracranial bleeding or edema) over a 13- year period.  Of these, only two occurred at the college level. Seventy-one percent of high school players suffering such injuries had a previous concussion in the same season, with 39% playing with residual symptoms.

A patient who sustains an initial concussion may develop cerebral edema, accounting for loss of consciousness, memory impairment, disorientation and headache. However, the brain’s auto regulatory mechanisms compensate for this mechanical and physiologic stress and protect against massive swelling. This is thought to be accomplished by acutely limiting cerebral blood flow, which leads to accumulation of lactate and intracellular acidosis.  After the initial phase, a state of altered cerebral metabolism occurs and may last ten days, involving decreased protein synthesis and reduced oxidative capacity. Extensive experimental research suggests that the loss of consciousness after head injuries, the development of secondary brain damage, and the enhanced vulnerability of the brain after an initial insult can be explained largely by characteristic ionic fluxes, acute metabolic changes, and cerebral blood flow alterations that occur immediately after cerebral concussions. 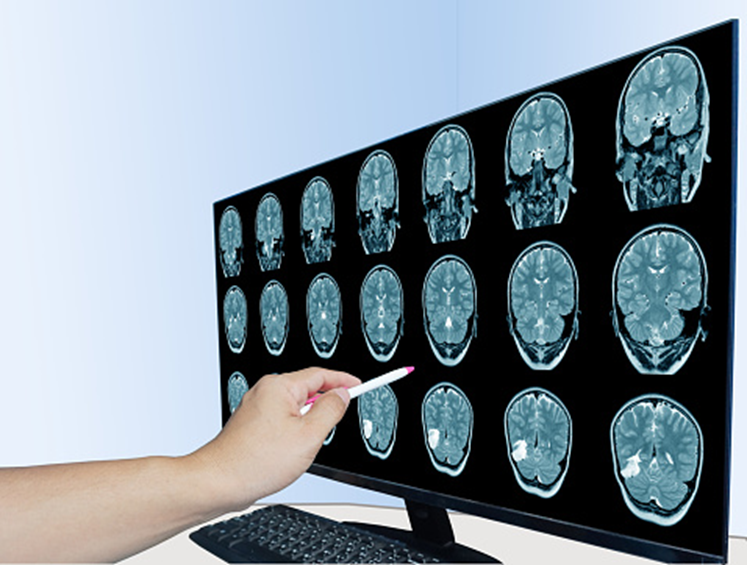 Any athlete who still shows signs of concussion should not be allowed to return to play. Such signs include fatigue,  headache, disorientation, nausea, vomiting, feeling “in a fog”  or “slowed down,” as well as other differences from a patient’s  baseline.18 If there are any doubts about the severity of injury,  the patient or athlete should not be allowed to resume play. The difficulty lies in deciding the appropriate return to  play when the athlete is completely asymptomatic. Parents, teachers and the coach must observe the athlete closely.  High school athletes and those with scholarship possibilities,  especially, will try to convince parents and coaches that they  feel fine, in order to resume play. 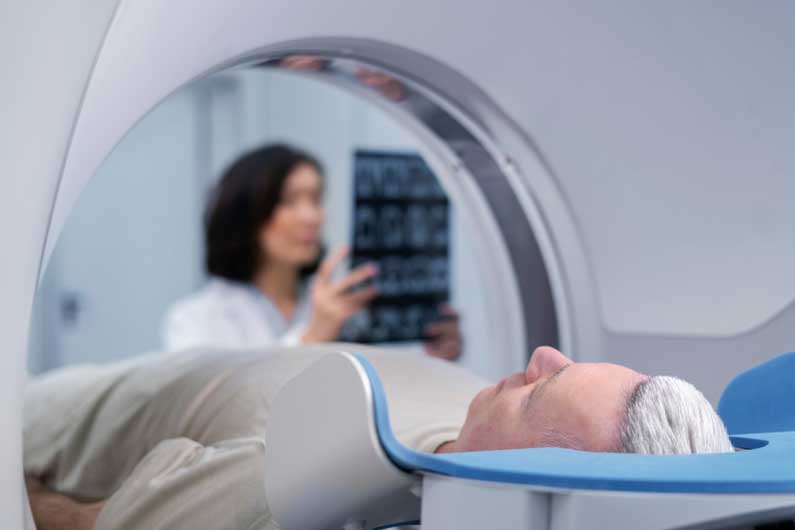 More research is needed to investigate Second Impact Syndrome. Research should focus on observational study  of the incidence of primary concussion in similar systems that do and do not employ head protection. Research should be aimed at unifying an algorithm for the workup and treatment  of concussions and potential predisposition for SIS, as well as developing guidelines for return to play. At this point, the prevention of high impacts during sport is the goal for young athletes. When in doubt after a concussion, the athletes should not resume  play. “When in doubt, sit them out”.

We treat the problems not just the symptoms. Whether you are battling chronic illness, seeking pain relief, or just want to feel better – we are here to assist you.